::And Then There Was Light::
Previously known as The Other Android

Disclaimer: I do NOT own DragonBall Z or ANY of it's characters...however, Atom belongs to me.

AUTHORESS NOTE:: This is actually a remake of a fic I started back around 2001. For those of you who read the old version, previously titled, The Other Android, this version will only bear a small resemblance. Since I was only like, 18 when I started it, (and was fairly new to writing fanfiction,) admittedly it was VERY Mary Sue. But then, all Fanfic writers go through this at one time, and you just have to pick yourself up, dust off, and try again. Anyways, here is the new, (and hopefully improved) version. Enjoy. ^^ 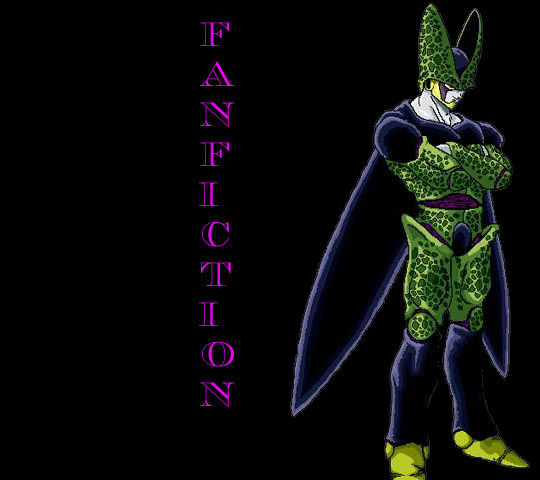